When politics get in the way of policy: Energy Union at a standstill

Kateřina Davidová focuses, in the latest issue of the BRUSSELS MONITOR series, on the state of the Energy Union. 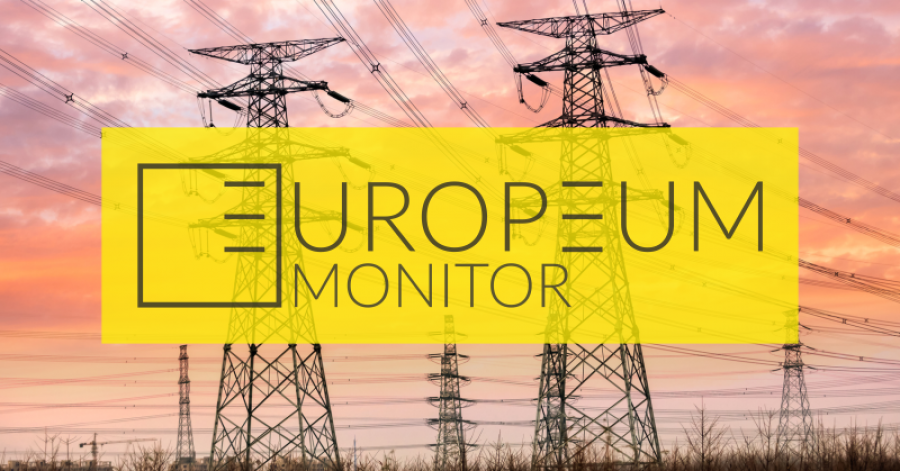 Read the full publication by clicking on the PDF button next to the article.