Taking Stock on Future of the EU According to Macron: Perspective from the V4 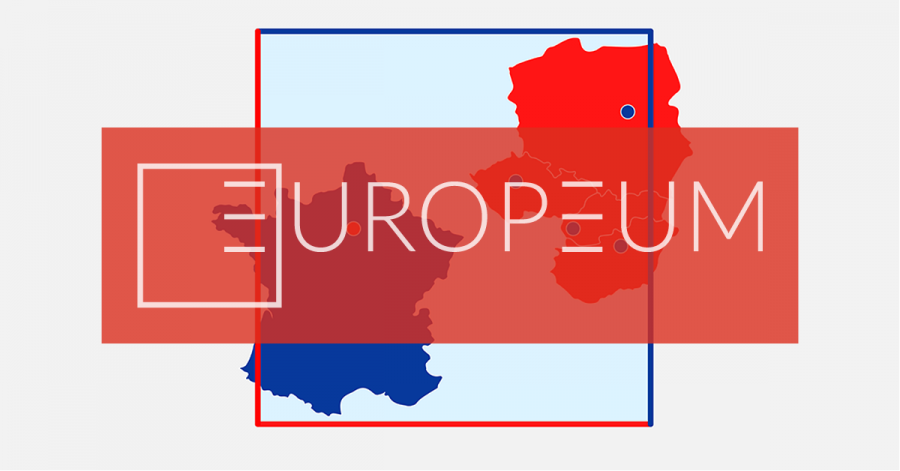 Macron has nonetheless not entirely written this option off, and his discourse indicates he is willing to go down this road if necessary. However, there is another tactic that Macron could pursue: the creation of new institutional bodies within the existing Treaty framework. Such changes could take form of new institutions/agencies to be created at supranational level, in order to boost enhanced cooperation in certain policy areas without requiring any Treaty modifications.

Despite having a different view on number of issues regarding the EU’s future, the migration crisis has united the bloc of four Central European countries as no other issue ever before. Their persistent refusal to accept mandatory quota for allocating migrants has demonstrated that the V4 currently represents a force to be reckon with.

You can read the whole policy paper through the PDF button.