INVITATION: Reviving the EU Enlargement agenda: 2020 as a new opportunity for the Western Balkans

We would like to cordially invite you to an event organized by EUROPEUM Institute for European Policy and the Embassy of North Macedonia in Prague. The event will start with a keynote speach by H.E. Nikola Dimitrov: "EU's unfulfilled promise in the Western Balkans - time for strategic resolve during the Croatia's EU presidency", followed by a panel discussion: "Reviving the EU Enlargement agenda: 2020 as a new opportunity for the Western Balkans". 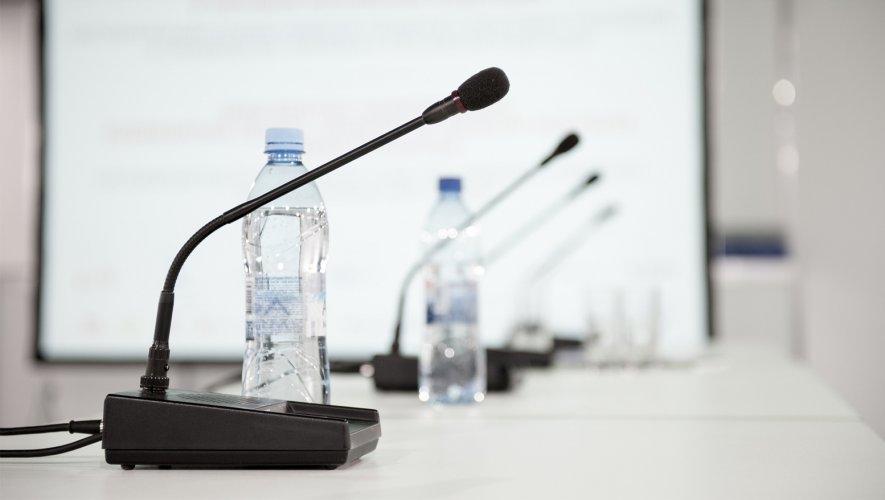 The high expectations set for the opening of the accession talks with Albania and North Macedonia were crumbled last year by the decision of some EU Member States during the EU Council session back in October. The veto, led mainly by France, was a huge blow to the ambitions of the whole region and their efforts to follow the path to EU membership. Especially for North Macedonia, such a conclusion was very disappointing, as the country had invested enormous efforts into resolving a long-lasting dispute over its name with a ratification of Prespa Agreement, among adoption of other reforms. Nevertheless, the decision caused a lot of uproar from the member states and enlargement resurged as one of the central topics of the EU. The discussions resulted in a new methodology for the enlargement process adopted by the European Commission, possibly softening the attitude of President Macron on future EU enlargements.

Can we expect a shift in EU’s approach towards the region of Western Balkans during European Council session in March and the Zagreb Summit in May? Can the EU regain its credibility in the Western Balkans after years of hesitations and inconsistency? How important is the opening of accession talks for both the EU and Western Balkans? Will the new methodology make the enlargement process more eﬃcient, especially with regard to the rule of law and democratic reforms? And what is the stance of the Czech Republic towards the EU enlargement policy?

The event will be followed by a cocktail reception.

To attend the event, it is necessary to register using this link. Confirming your attendance on Facebook is not enough.