INVITATION: Transatlantic relations - what is their future after the US elections?

EUROPEUM Institute for European Policy cordially invites you to another debate from the Café Evropa series which will take place on Tuesday 24 November from 5.00 PM online on Facebook. Our guests will discuss the issue of the future of transatlantic relations. 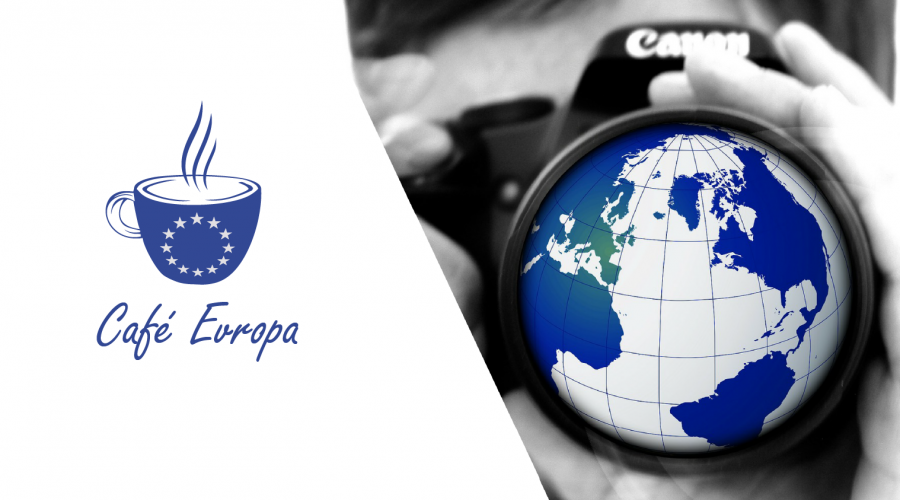 The discussion will be moderated by Ondřej Houska, Hospodářské noviny.

The event is available in Czech on Facebook and the debate will be held in Czech language only.