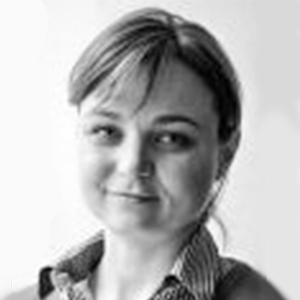 Zuzana Kasáková holds a M.A. in West-European Studies and Ph.D. in Area Studies from Charles University´s Faculty of Social Sciences in Prague. She also studied abroad – at the University of Cambridge (1999), University of Edinburgh (2000), University of Glasgow (2000/2001) and London School of Economics and Political Science (2004). In 2004 she completed an internship at the Scottish National Party Whips office in Westminster, and five years later at Europaeum, University of Oxford. Currently, she is an assistant professor at the Faculty of Social Sciences and an associate research fellow at EUROPEUM Institute for European Policy. In February 2012 she was elected Chair of the Academic Senate of the Faculty. Her research focuses on political development and history of the United Kingdom with special attention to the “Celtic fringe”, EU history and institutional development, regional policy, regionalism and minority nationalism in Europe. She has participated in number of European and national research projects, and projects focusing on curricula innovations and bringing EU closer to students and teachers at secondary schools.

Articles
In the media