Debunking the right-wing myths about Sweden 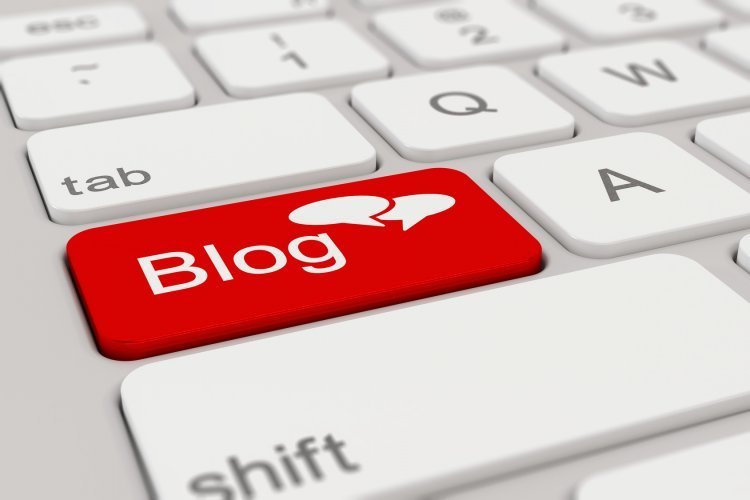 Regardless of one’s agenda, Sweden is undeniably doing well economically; it is expected to have solid financial surpluses years ahead despite massive influx of migrants and their associated integrational costs.

Sweden, as one of the few European countries, has truly fulfilled its obligations both as an EU member state and as a beacon for human rights. It has married opportunity – replenishing its aging demography in order to sustain its welfare state and the welfare of its aging citizens – with solidarity and its aforementioned obligations.