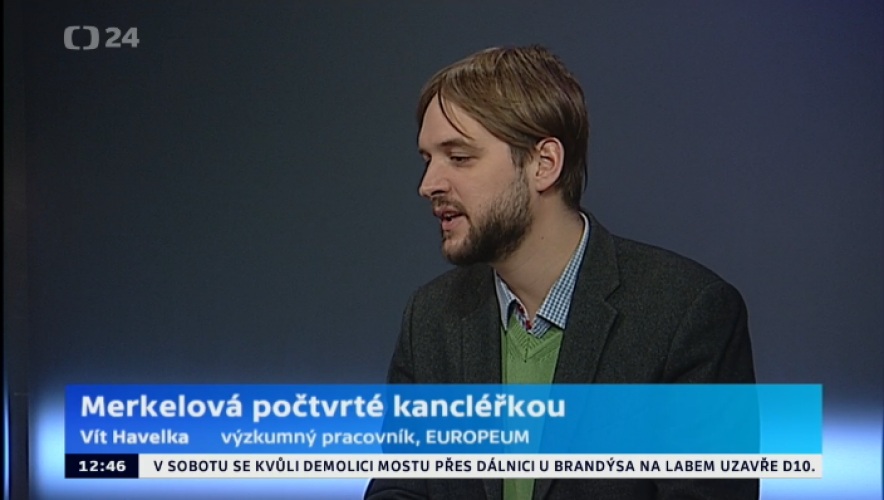 For the fourth consecutive time Angela Merkel became the German Chancellor. After long negotiations, a grand coalition of Christian Democrats (CDU / CSU) and Social Democrats (SPD) will form the new government. What will this coalition with Angela Merkel as a leader mean for the EU?

"When we look at the coalition agreement, as for European issues, solidarity is mentioned everywhere. The particular phrase is" mutual solidarity" which means that the West should be somehow solidary with the less developed states in economic matters and on the other hand the rest of Europe should be sympathetic with the countries affected by migration."