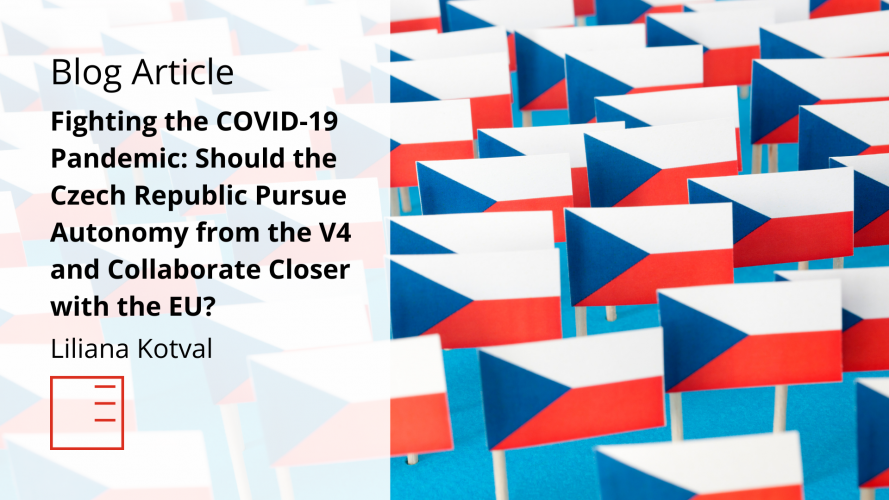 As of the end of 2020, the Czech Republic has been ranked as one of the worst countries in the world in terms of its response to the COVID-19 pandemic during the second wave, ranking as #50 out of the 53 accounted countries by a Bloomberg study, and with a record-high of 52.5% positive testing rate around the holiday season. In total, the Czech Republic has had more than 1 million cases and over 16,000 deaths, which is staggeringly high compared to, for instance, Austria, a country of similar population size, which had just 403,000 cases and about 7,000 deaths. While a widely distributed vaccine is on the horizon, countries will still need to maintain vigilance in order to reduce the increase of new cases and a death rate. In order to prevent the onslaught of a third wave, particularly given the spread of more contagious mutations, the Czech Republic will need to look at alternative policies in order to prevent further damage. At the moment, the Czech Republic finds itself at crossroads – on one path, it can continue to align policies with that of their V4 neighbors, or on the other path, work towards a closer collaboration with the EU.