PRESS RELEASE: A Czech perspective for the future of the EU

On 1 June 2017, the Czech Permanent Representation to the EU in Brussels hosted the conference "A Czech perspective for the future of the EU", from which the Press Release is now available. 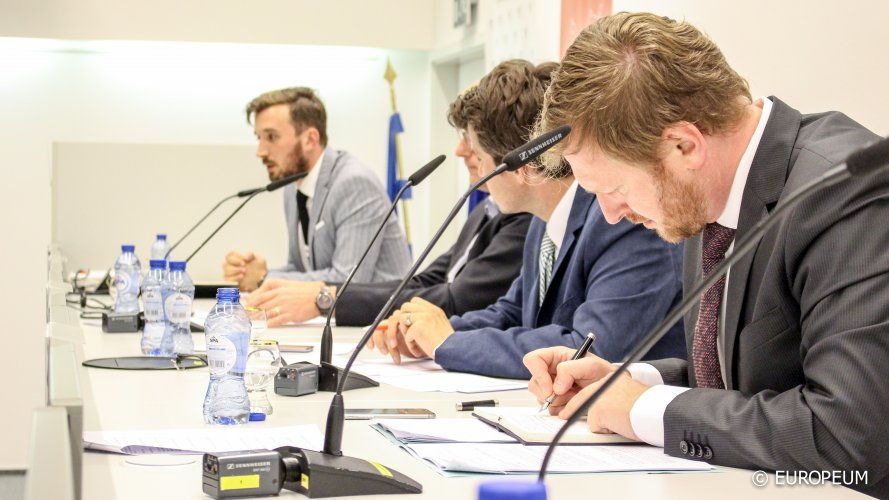 The Brussels Office of EUROPEUM Institute for European Policy hosted a conference titled “A Czech perspective for the future of the EU” on 1 June 2017. The event, organized in cooperation with the Permanent Representation of the Czech Republic to the EU, aimed to contribute to the current debate about the further direction for the European integration project from the Czech perspective and bring the Prague debates closer to Brussels.

The keynote speech was be given by Věra Jourová, Commissioner for Justice, Consumers and Gender Equality at the European Commission.

Our invitation was accepted by the following speakers:

The debate was moderated by Filip Nerad, Permanent correspondent of the Czech Radio in Brussels.

You can find the press release by clicking on the PDF button on the right of this article.
Pictures from the event are available on this album. The event is also available on Facebook as is the live-streamed video.

The project was supported by the Ministry of Foreign Affairs of the Czech Republic in the framework of public diplomacy projects within Czech foreign policy and international relations.