Zuzana Stuchlíková in an interview for Český Rozhlas comments on the situation around the changes in the EU budget related to Brexit. 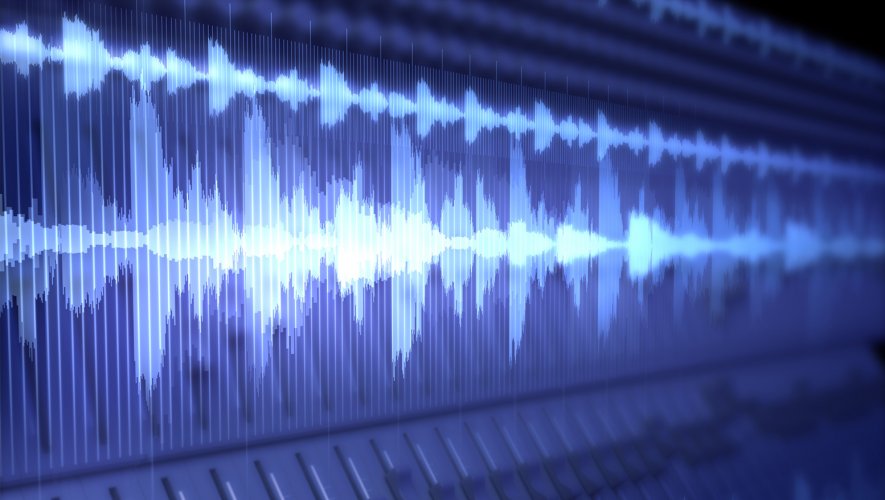 Our Zuzana Stuchlíková in an interview for Český Rozhlas commented on the situation around EU budget after Britain leaves the Union. According to her, there are two scenarios how the EU is going to approach its financial losses. First scenario is where budgeds for member states are generally lowered, and second, wherere member states make up for the losses themselves.

Czech Republic is sidint with the scenario, where member states make up for the losses caused by Brexit to the budget, because even then the funds from EU exceed Czech contributions to the EU.

Andrej Babiš is against making up for the losses by Brexit, however if it came to this scenario, he would probably accept it.

the whole interview is avaliable in the archives of Český rozhlas Plus between the times [11:20-17:16]