In cooperation with Central European University, GLOBSEC Policy Institute, Austrian Society for European Politics and University of Ljubljana, Faculty of Social Sciences we would like to cordially invite you to the conference on the topic of nationalistic populism and its reception in Central Europe. 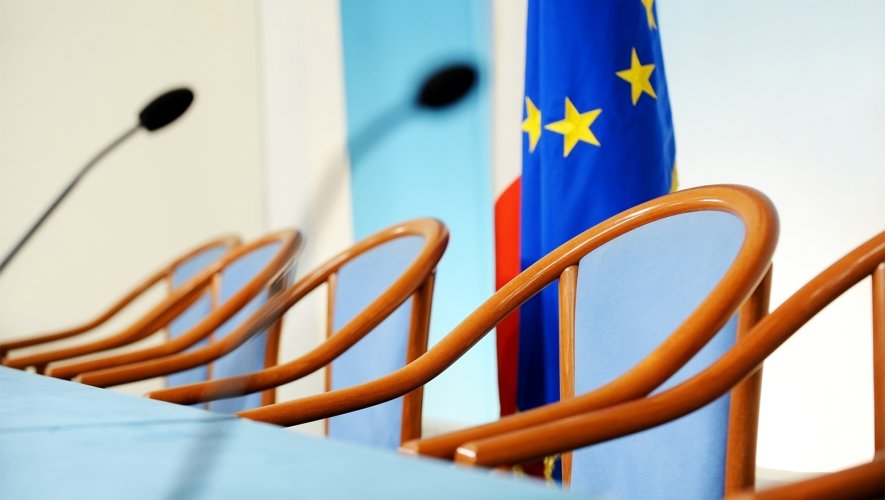 You can register at bit.ly/CEpopulism or contact us via europeum@europeum.org. You can download the invitation on the right of this article. The event is also available on Facebook.

The debate will be held in English and simultaneously translated to Czech. Drinks and catering will be provided at the event.

Political discourse in Central Europe is increasingly shaped and influenced by EU-skepticism and aims at national based policy solutions rather than common European strategies. Often this discourse is characterized by simplified, nationalist-populistic rhetoric. Is this political trajectory harming national interests? This event is part of an EU-funded ‘Europe for Citizens’ research project that examines why political and societal actors resort to this “anti-European” rhetoric. It aims to show if/to what extent and why people believe in this rhetoric and regard it as justified. In addition, it seeks to depict to what extent anti-European and isolationist, contrarian policymaking fails to deliver on its own promises, and may even be damaging to an effective promotion of national interests. These are all very complex questions that bear significant relevance for current European politics. The project adopts a bottom-up approach, which involves the opinions of as many citizens as possible in the countries concerned (Austria, Czech Republic, Hungary, Slovakia, Slovenia). The panel discussion will present the initial findings of the project based on a representative public opinion survey conducted in all five countries that asked questions relating to trust in EU institutions and policies, anti-migration attitudes, and trust in democracy.

We look forward to your participation!