Our head of research, Martin Michelot, offers his analysis of the Paris terrorist attacks and their aftermath to a Slovakian newspaper Denník N. 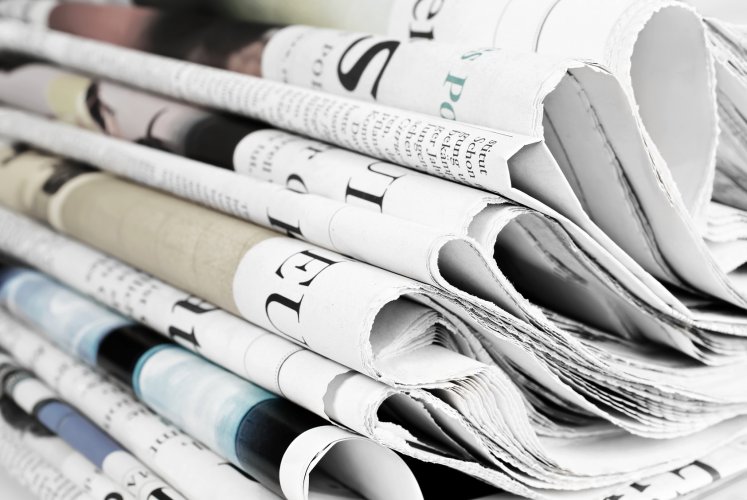 The politicians have made it clear that the Paris attacks and the refugee crisis cannot be linked together. The reason is simple, if you look at who were the attackers ... majority of them was born in France, some lived in Belgium, and the Syrian refugee passport turned up to be fake. This is one of the reasons why France will not link the attacks to migration.

Full interview with Martin Michelot can be viewed on the website of Denník N.