ČRo Plus: National populism and its reception in central Europe 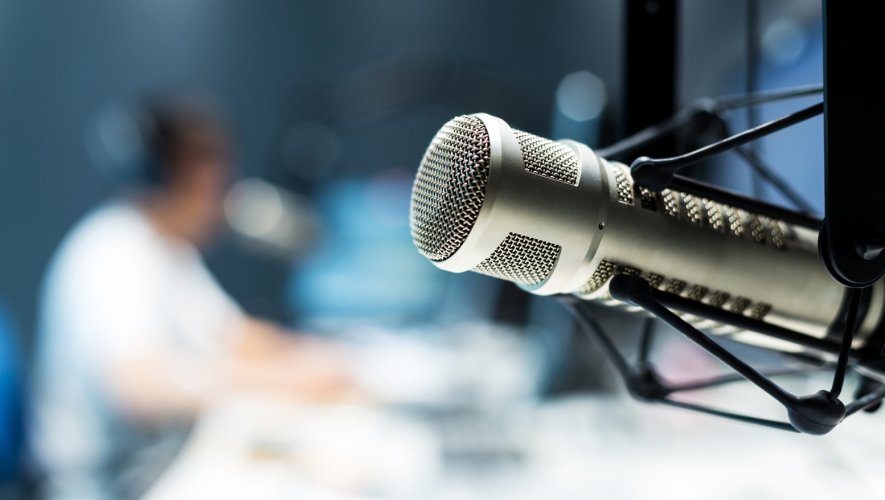 Vít Havelka for ČRo plus answered questions related to the debate topic 'National populism and its reception in cetral Europe' and whether national populism strenghtens or weakens national interest of member states.

Populism is not an issue for central Europe, but basically for all of Europe and the world.

From the study conducted by us, it is apparent that the majority of Czech population (54 %) is satisfied with the membership in European Union. At the same time it seems that according to the Czech population, the Czech Republic doesn't have a loud enough voice in the EU.

Most euroskepticism is amogst uneducated people and surprisingly among people between ages 38 and 50 years.

Populism and euroskepticism is on the rise due to events of the past 10 years (financial and migration crisis), and it is not surprising that they are looking for an alternative.

In cases where national populists get to power, the political system functions as a counterbalance and doesnt let the trend develop much further.