INVITATION: Daniel Cohn-Bendit: From an uprising Europe to a fearful one?

We would like to cordially invite you to the debate with Daniel Cohn-Bendit titled "From an uprising Europe to a fearful one?" which will take place on April 29, 2018 at 20.00 in Václav Havel Library in Prague. 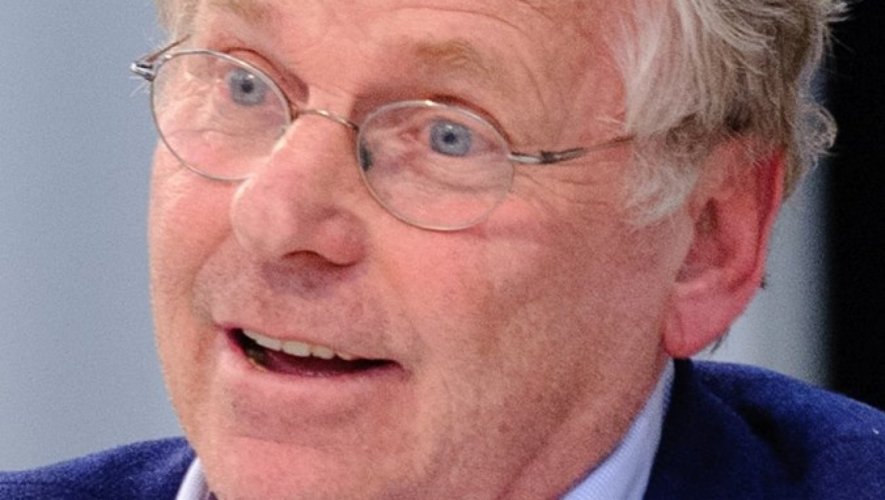 As part of a series of discussions 1968-2018 Paris - Prague: Storming Europe organized by the French Institute in Prague in cooperation with EUROPEUM, the debate will be in French with simultaneous translation into Czech.

Is the Western part of the EU going one direction, while the Visegrád goes in the other? Is contemporary Europe indeed an Europe of fear? What can we learn from events that took place in 1968, so that Europeans of today can more easily deal with 2018? The year 1968 wan in many regards a revolutionary year, full of doubt and during which people all over Europe rose against the status quo and thought about their values. Today, in the descriptions of the common sentiment of Europens, we often hear the word 'fear'. Various explanations for the rise of populism oftentimes begin with ''people dissapointed with the establishment'', while at the same time the anti-establishment often invoke some values. Today, more than ever, Europeans have the need to protect Jewish-Christian values, when they are intimidated by islamic radicalism, rise of China or something less tangible, like a crisis of identity, which currently Europe is going through. Whie the year 1968 ended in France with social changes, on the other side of the Iron Curtain, the Prague Spring has been decimated by tanks of the Warsaw pact, setting into motion a series of events, which led to the normative seventies. To which extent will history repeat itself in 2018?