What Role for the Czech Republic in EU Military Missions? 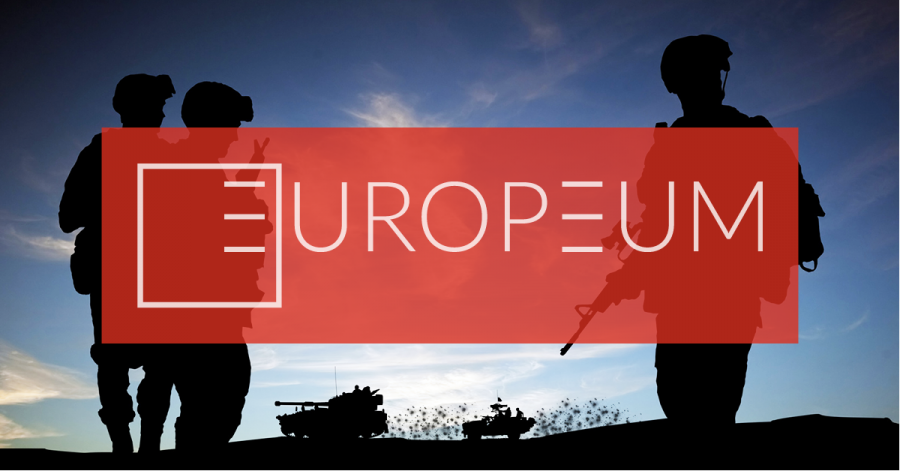 The turn should not be overestimated, but it is real: a shift in terms of changing balance of Czech engagement in favour of the CSDP and following the ‘Southern vector’ (MENA and Sahel). It has moreover been compounded by the Czech government’s support for deeper defence integration in the current debate and in broader terms stronger and autonomous EU.

Under favourable circumstances, when vision would meet political capital, a more ambitious change could take place. Not only would the currently deferred investments be realised. (In 2016, only 10.52% of the defence expenditures was allocated for investments; even less was actually invested. The amount is now foreseen to increase to 20% in 2018 and longterm investment programmes have been drafted over the last several months at the Ministry of Defence. Their implementation, needless to say, will be the responsibility of the government formed after the upcoming general election.)

There is now a clear momentum for further integration in the area of CSDP after years of stagnation, driven by changes in the external security environment and the search for legitimacy of the European project, and facilitated by the foreseen Brexit. Following a major internal crisis, the momentum could be reversed, however, with the likely eroding effect of the diminished future expectations of cooperation on the European security community. While this is unlikely at present, it is less clear how the existing momentum will be translated into EU military engagement abroad.

You can download the whole policy paper on the right of this article through the PDF button.