Vladimír Bartovic comments on the criticism of the Czech Republic made by the UN High Commissioner for Human Rights. 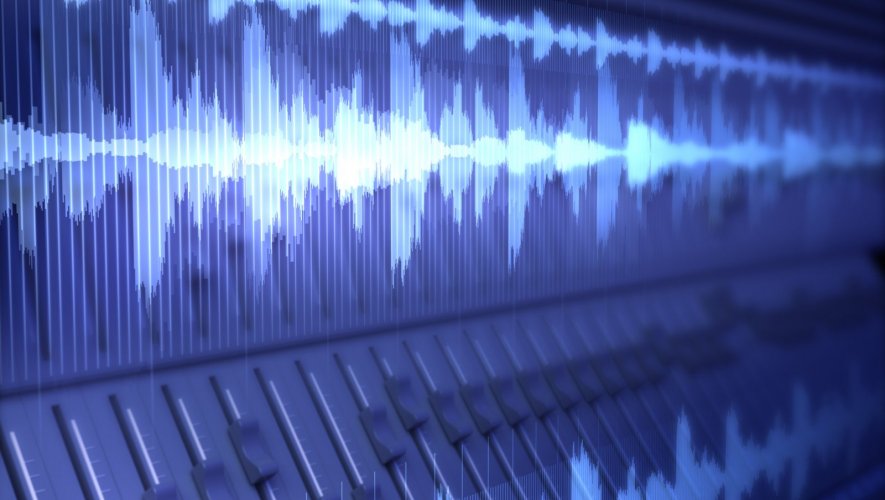 The Czech Republic and its president Miloš Zeman have been criticised by the UN for the treatment of refugees coming to the country. EUROPEUM's director Vladimír Bartovic commented on the criticism made by the High Commissioner for Human Rights Zeid in a morning programme of the Czech Radio.

The interview begins at 10:18 is conducted in Czech.

#Europeum in the media #UN #migration