INFO.CZ: Brexit will be delayed. Otherwise the paralysed Britain might leave the EU without a deal

Our director Vladimír Bartovic commented the vote on Brexit deal in British Parliament. 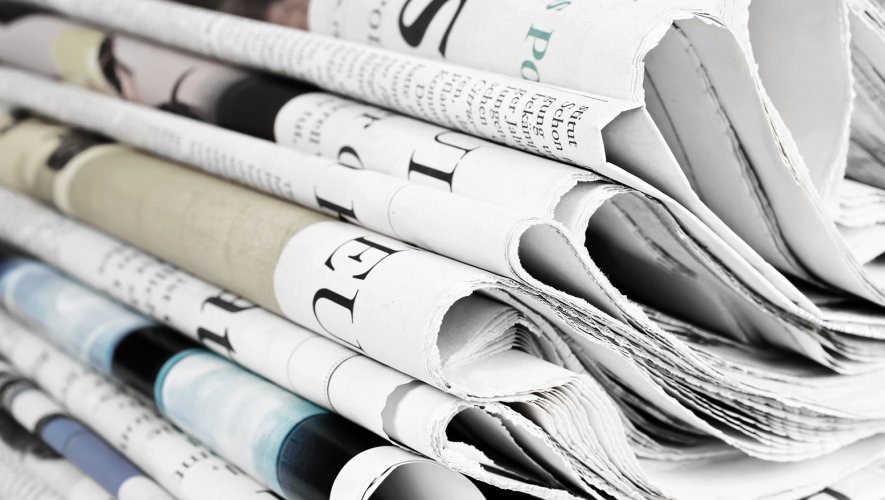 Our director Vladimír Bartovic commented the vote on Brexit deal in British Parliament.

It is a total chaos and stalemate. They are simply not able to agree on how to leave the EU and how the future agreements with the EU should look like. There is no consensus in the Conservative Party, neither among the labourists. Thus it means that there is no agreement within the two biggest parties, not speaking of the situation across the political arena in Great Britain. The only parties with unanimous opinion are Liberal Democrats and the Scottish National Party as both of them want to stay in the European Union.

Full interview (in Czech language) can be found at INFO.CZ.