ČT24: PM May to negotiate with Corbyn

Vít Havelka talked on the ČT24 tv channel about the latest brexit development. On Tuesday, British PM Theresa May announced that she would start negotiations with the leader of the opposition Labour party Jeremy Corbyn. 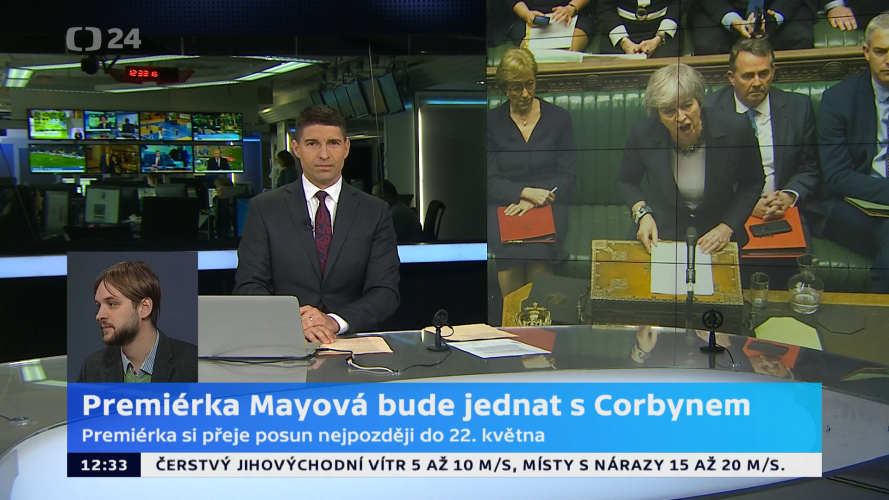