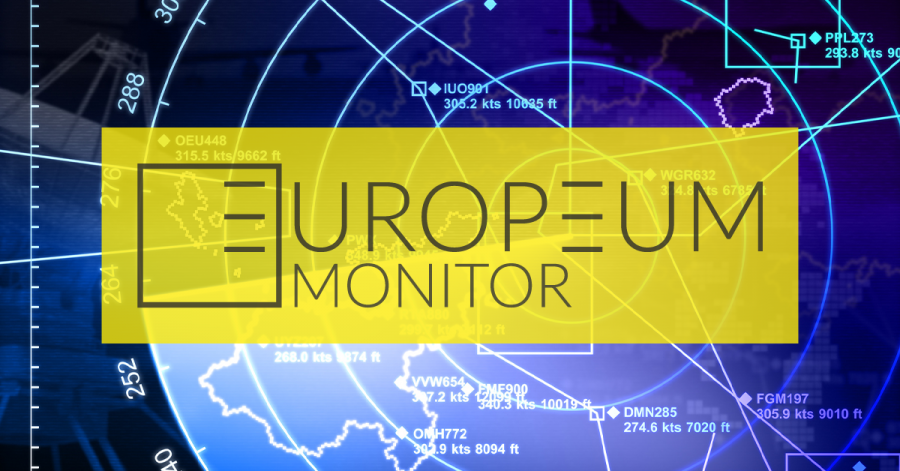 While the security implications of climate change are not explicitly noted in the European Green Deal nor a distinct policy field within EU foreign and security policy, the European Commission has stated that “doing nothing to combat these changes [climate] could force people to leave their homes and migrate, lead to conflicts and threats to security.” The EU’s climate security can be understood as a ”cluster of different policy fields linked by the EU’s declared ambition to better respond to and ultimately prevent climate-related security risks.”

You can download the full EU Monitor using the PDF button.

Areas of expertise: Transatlantic and Central and Eastern European security and relations, NATO and Eastern Partnership.