Our Jana Juzová wrote in her commentary about the EU – Western Balkans summit. 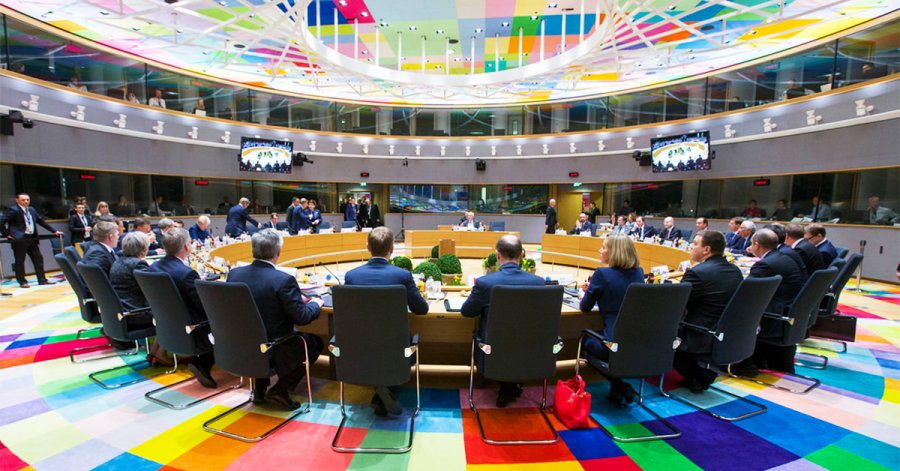 The European perspective of the Western Balkan countries was reaffirmed during the video summit, and the leaders of the region, on the other hand, reaffirmed their commitment to the EU. As the new enlargement methodology adopted at the European Council Summit in March indicated, closer attention will be paid to whether the candidate countries truly implement the reforms aimed at strengthening the rule of law and respect the democratic principles. This was also confirmed at yesterday’s summit, and the crucial importance of these fundamental conditions were stressed once again. Adding Albania and North Macedonia to the group of countries negotiating their accession into the EU, together with the stricter conditions of the accession process, provide the possibility of a faster progress of countries that genuinely want to implement the required reforms and respect democratic values, while making it more difficult for countries which do not.

You can download the whole publication through the PDF button on the right of this article.