On 16th June 2020 we organized this year's second online debate from the Climate Talks cycle. The topic was the Just Transition Fund. 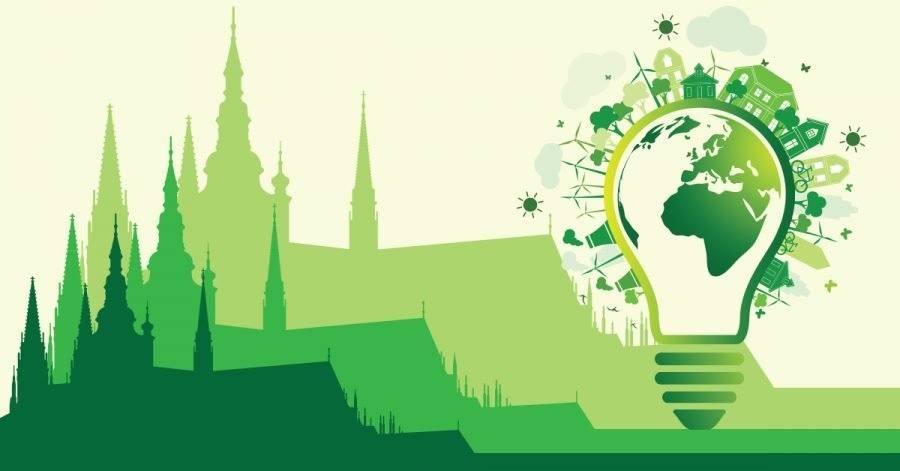 Josef Schwarz began by introducing the Just Transition Mechanism, which the Just Transition Fund is part of. He also explained that due to the economic crisis caused by the COVID-19 pandemic, the volume of the fund was increased four times. The Czech Republic should now get approximately CZK 90 billion on top of the regular EU budget. According to Mr Schwarz, it is necessary for the Czech administration is well in control of the development of projects to be financed from this fund. It should also ensure that novel innovative ideas are supported and brought to life through this instrument. The risks of misuse of the fund are low, according to Mr Schwarz, thanks to robust control mechanisms in place.

The report can be downloaded through the PDF button on the right.