Vít Havelka presents a review of the Czech EU Policy in the last year. He focused on EU Top Jobs, Single Market & Economic policies, Justice and Home Affairs and Foreign and Defence Policy. 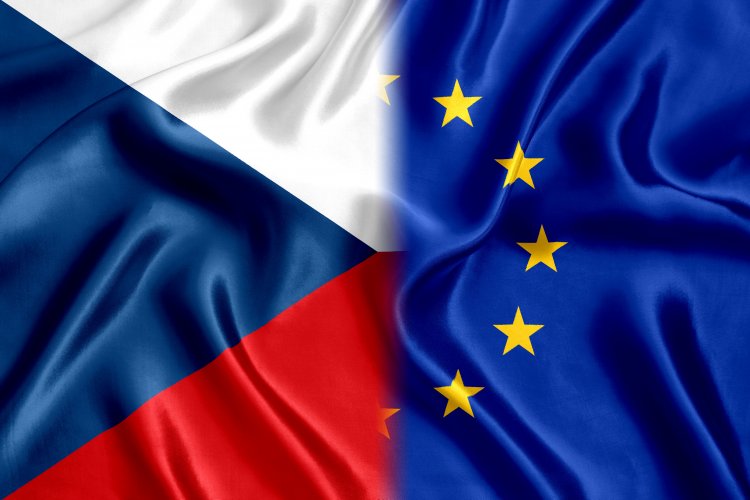 You can read the full review using the PDF button on the right side.