INVITATION: Café Evropa Online: Women in the 21st Century - Why do inequalities persist despite the "century of opportunities"?

We invite you to another debate within the Café Evropa format on Women in the 21st century - why do inequalities persist despite the "century of opportunities"? The debate is organized by the European Commission Representation in the Czech Republic and the EUROPEUM Institute for European Policy in cooperation with Eurocentrum Prague. The media partner of the debate is Deník.cz. The debate will take place online on March 8 on our Facebook. 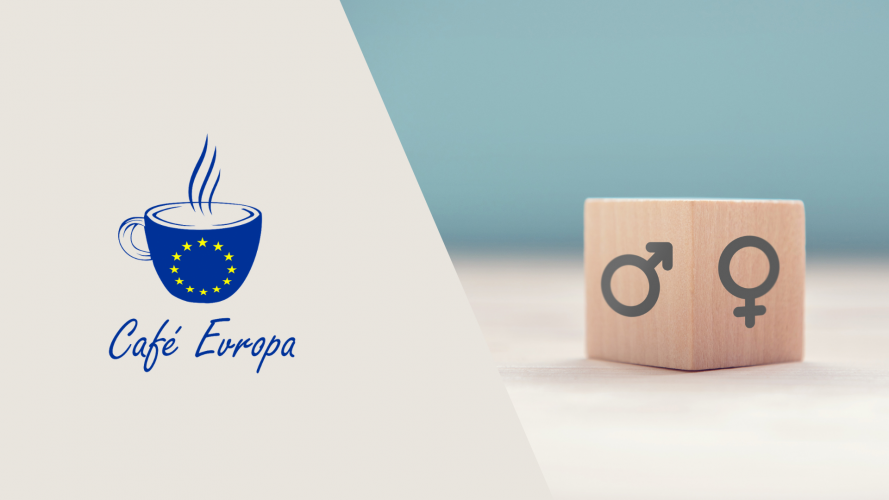 The guests of the debate will be:

The debate will be moderated by Luboš Palata, Deník.cz

The event is available in Czech on Facebook and the debate will be held in the Czech language only.