ČRo Radiozurnal: Can relations between the European Union and Turkey be expected to improve?

The head of our Brussels office spoke about the current improvement in relations between Ankara and Brussels. He attributes Erdoğan's turn in rhetoric not only to the outcome of the US elections, after which Turkey lost a significant teammate, but also to the upcoming elections in Germany, which may result in a significantly less conciliatory chancellor than Angela Merkel. 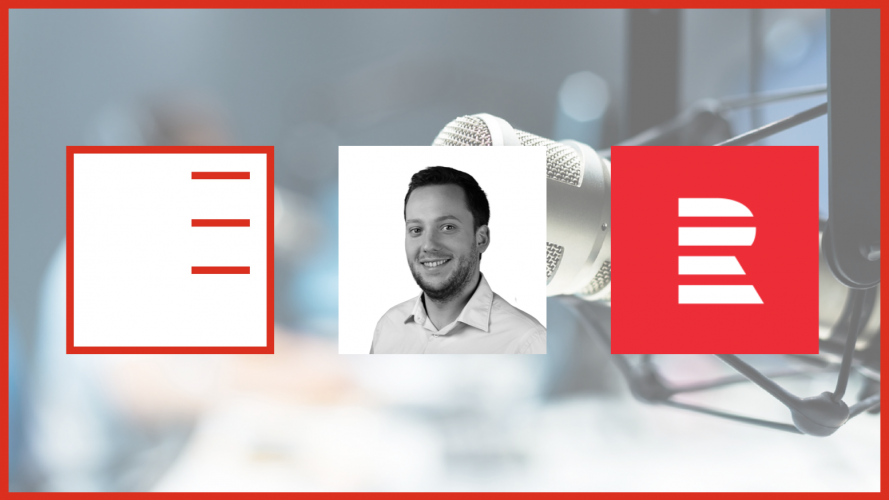 The improvement in relations can be seen not only in the increased communication, but also in the resumption of bilateral negotiations between Turkey and Greece on the situation in the Aegean Sea. There is also talk of suspending sanctions in diplomatic circles. The Member States are united in the need to cooperate with Turkey, but in what form it remains subject to further agreements. Rather than returning to the accession process for accession to the EU, there is obviously an alternative format that would allow for deepening relations with Turkey without the need for membership.

You can listen to the whole interwiev in Czech language here.