Policy Paper: Topics: Czech 2022 Presidency to the Council of the EU

In his policy paper, our research fellow Vít Havelka provides an overview of the current stage of preparations for the Czech Presidency and specifically elaborates on what topics the Czech Republic could choose as its priorities. Methodologically, the paper is divided into three separate parts, corresponding to three different levels of the program structure: political priorities, triadic priorities, and public service priorities. 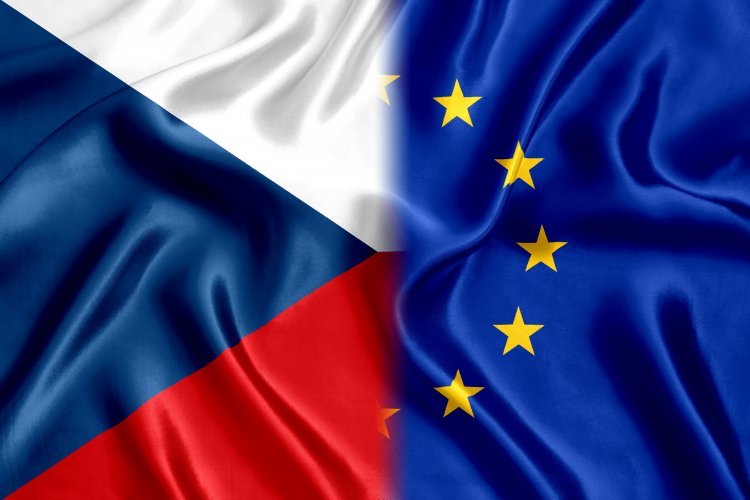 The Czech Republic will hold its rotating presidency to the EU Council in the second half of 2022. Czechs will be in charge of the EU for the second time after their historical first presidency in 2009 that suffered from the collapse of the Czech government and subsequent political turmoil. Today, Czechs are preparing to don the mantle once again, and one would presume they would want to prove that their public administration and politicians are able to lead the EU, and that media would be filled with reports about the preparatory work.

Looking at the current political discussion, however, the exact opposite is true. Most media reporting has concentrated on the political battle over the presidency budget, but almost nothing has been written on the actual topics and priorities of the Czech programme. The academic sphere and pundits are also falling short of their role as agenda-setters, consultants and opinion makers.

The following article aims at filling this gap. Its goal is to provide an overview of where the Czech Republic currently stands in the presidency preparations, and specifically elaborates on what topics Czechia might want to choose as its priorities. Methodologically, the paper is divided into three separate sections corresponding to three different levels of the programme structure: political priorities, trio priorities, and public service level priorities.

The reason for this is that these levels have only limited overlap and also serve a different purpose in defining presidency goals. Simultaneously, there is a different degree of how a state holding the presidency can fulfil its ambition as agenda-setter within the respective presidency programme levels.

On the contrary, the political level usually consists of the incumbent government’s priorities whose aim is to generate public attention and simultaneously set agenda for the future EU policies. Most importantly, the actual political priorities do not have to be aligned with the public service level, as more focus is put on agenda setting and promotion of the presidency and the respective national government.

Finally, the trio programme usually consists of complied national priorities and pending EU legislation. Member states do try to align the trio plans with their own, though in reality, the trio document has low political weight and rather describes trio’s work plan than a cohesive strategy tying countries’ priorities together.

You can read the full policy paper in English using the PDF button below.

#EU #Czech Republic #Presidency to the Council of the EU