Director of EUROPEUM, Vladimír Bartovic, contributed as a national researcher for the Czech Republic to a special report on EU member states' attitudes towards Britain's EU reform agenda, which was compiled by the European Council on Foreign Relations. 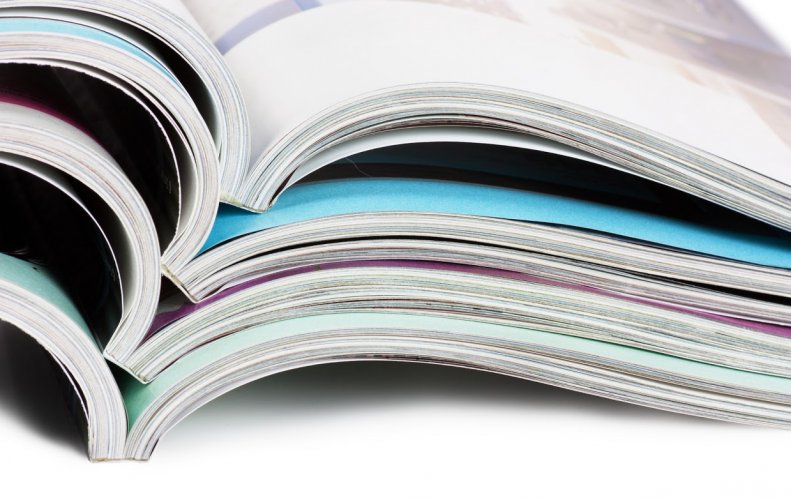 Vladimír Bartovic contributed to a unique report on member states' positions towards the British requirements on EU reform, published by the ECFR think tank.

Find out more information about the Britain in Europe Renegotiation Scorecard on ECFR website.

The full scorecard can be downloaded by clicking on the PDF button next to this article.