Populist logic: “Brexit turned out to be a disaster – let’s call for Czexit!”

Our research fellow Christian Kvorning Lassen analyses the wave of populism and the crisis of leadership in many EU countries after the outcome of the British referendum. 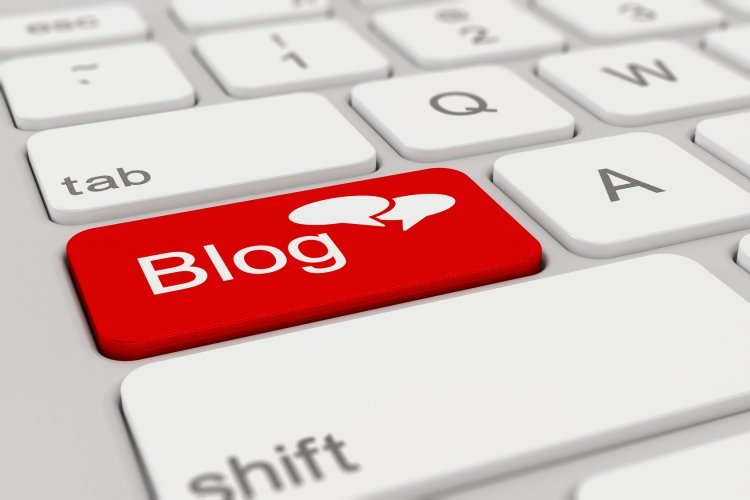 The Czech Republic receives far more money from the EU than it contributes; the EU’s regional development aid is greatly beneficial to several regions. The list goes on. The fact is that the Czech Republic gains massively from EU membership, both tangible and intangible benefits. It belongs in the EU as a valuable member.

Rather than impulsive knee-jerk reactions by opportunistic populist so-called ‘leaders’, the responsible thing – towards the population – would be to wait and evaluate the consequences of Brexit over a 5--15 year period. Considering the prospects of Brexit – economic slow-down, foreign investment holding off due to uncertainty, a NHS on the brink of collapse, poor regions losing financial aid – it is the only sensible path.

The full article is available on Euractiv.com.