National Convention on the EU: EU relations with the Indo-Pacific region from the perspective of the Czech Republic 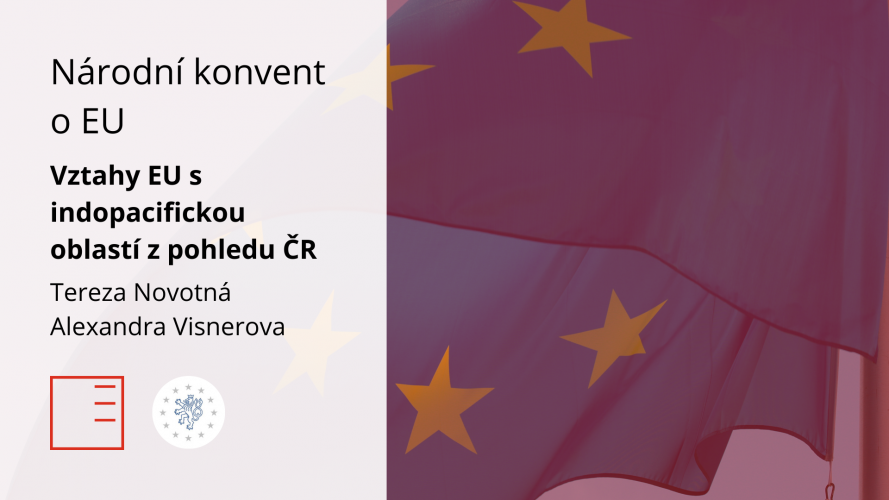 The full background document can be found under the PDF button.