E15.cz: The Brexit deal is in danger of collapse. The dispute between Brussels and London can be settled by the Czechs

Martin Vokálek, executive director of the Europeum Institute for European Policy, commented for E15 on the tense situation between the European Union and the UK in the area of economy and trade. In particular, the problematic region of Northern Ireland and compliance with the so-called Good Friday Agreement. The emergence of new tariff barriers between Britain and the European bloc is thus clearly a real threat. 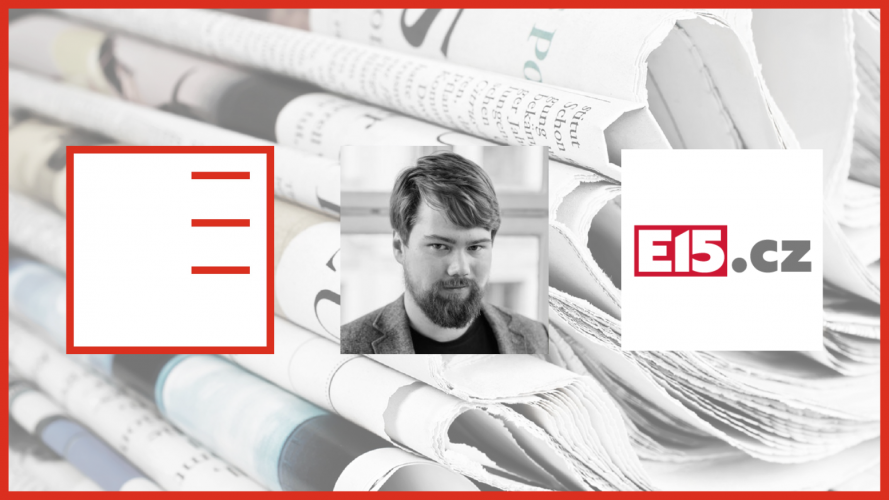