The Czech Republic, in its role as the presiding country, will have to deal with the European Parliament's proposal to launch the so-called Convention - the process of treaty change. Minister Bek announced that he would send a questionnaire to his European colleagues to find out which proposals could be implemented with or without changing the Treaties. Our researcher Zuzana Stuchlíková commented on the questionnaire initiative for Euractiv. 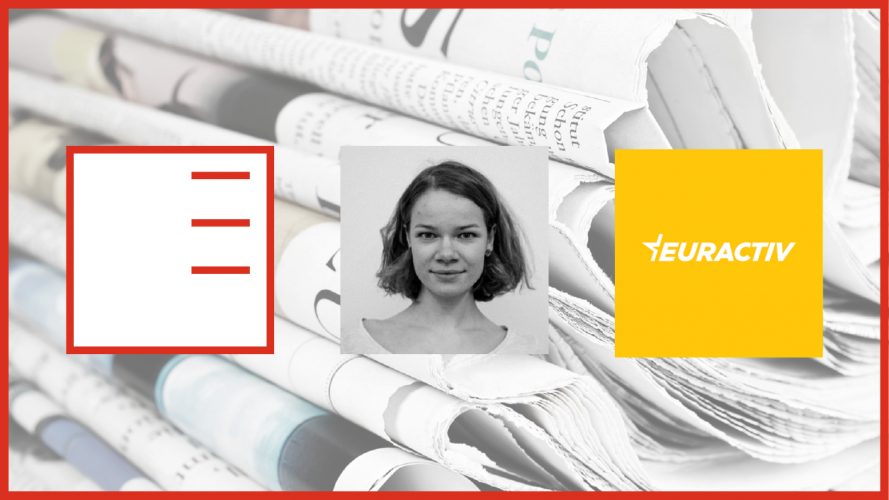