iDNES.cz: Why is the whole of Europe meeting at the Castle? A six-point summit

What can be expected from the ongoing Prague Summit? What does the meeting of politicians mean and what will it lead to? Prague as European Capital, New European Political Community, Security, No Formalities, Czech Presidency, Gas and Electricity - the six points cover all the most important topics that should be discussed during the meeting. The article is co-authored by our Brussels office manager Žiga Faktor. 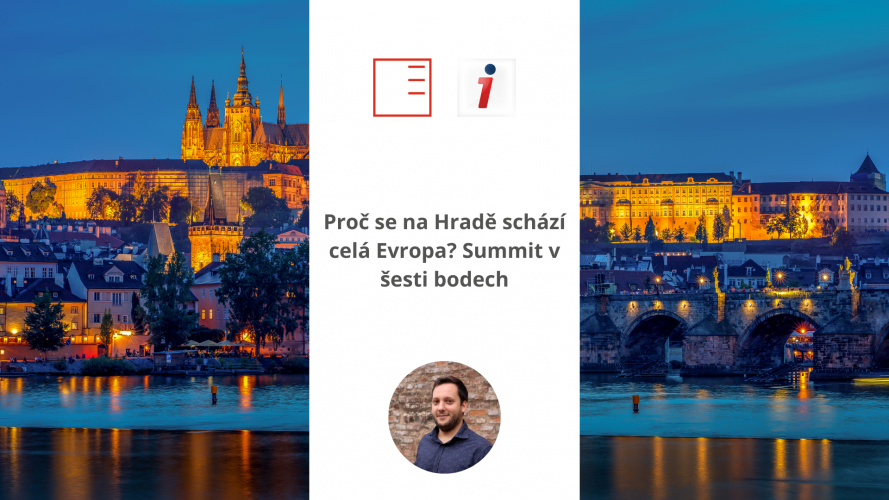 "It is in Prague that the first chapter of the European political community begins to be written. Originally devised by French President Emmanuel Macron, no one knows much about it yet. Still, it's worth paying attention to."

"In the long term, cooperation could also bring progress on climate protection in Europe and reduce dependence on fossil fuels in places like the Western Balkans and Turkey (yes, they would want it there, too)."

You can read the full article (in Czech) here.