Central Europe and the Refugee Question: Cooperation, not Confrontation

Christian Kvorning Lassen is a co-author of a document analysing Central European states' approach towards possible solution to the question of migrant crisis. 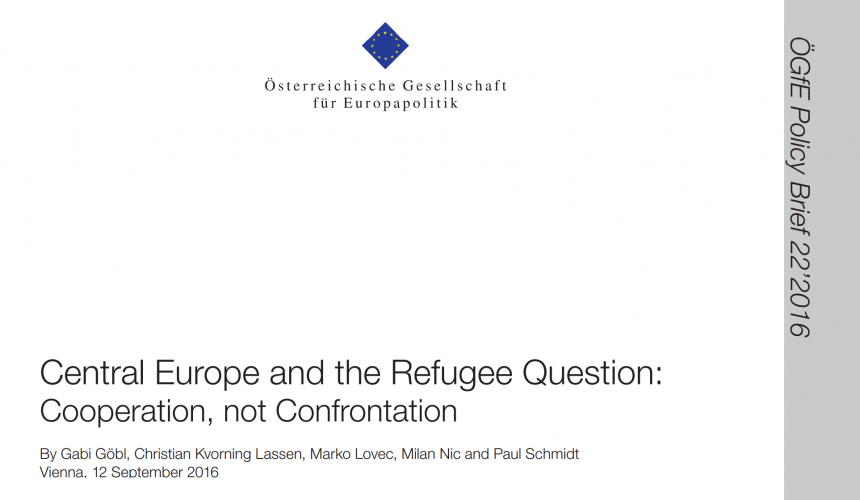 The whole document can be downloaded by clicking on PDF button next to this article.