RTVS: Slovak Presidency of the Council of the EU Assessment

Vladimír Bartovic shared his views on the last six months of the Slovak presidency of the Council of the EU during the Sobotné dialógy programme of Rádio Slovensko (RTVS). 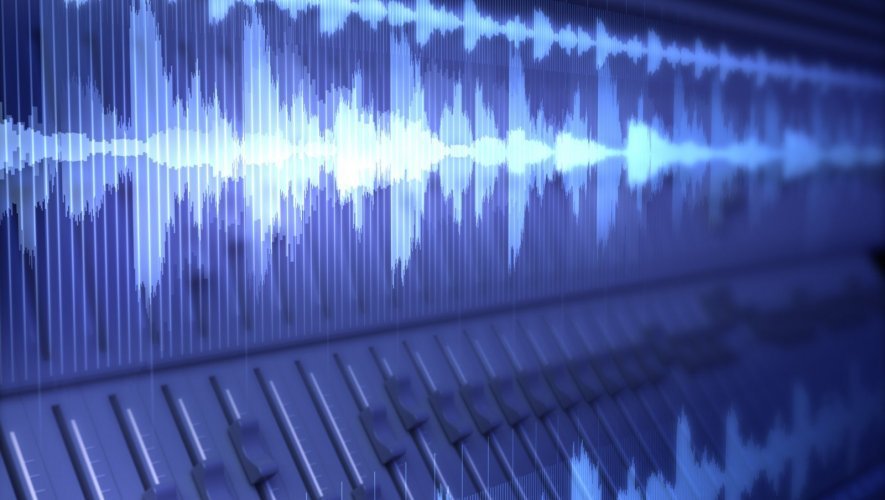 Vladimír Bartovic sees Slovak presidency as predominantly positive one remembering its achievements. At the same time, he has mentioned the serious challenges of this presidency related to Brexit representing an impetus to the Union leaders' thorough self-reflection and possible beginning of radical EU reforms. Mr Bartovic also remarked that the EU has experienced even more significant changes in its neighbourhood.

The European Union is slow to react to what is happening in its neighbourhood. Mainly due to the fundamental principles of the EU functioning, where key questions are required to be decided unanimously.