An Inhospitable Climate: Why the V4 Needs to Wake Up on Climate Security 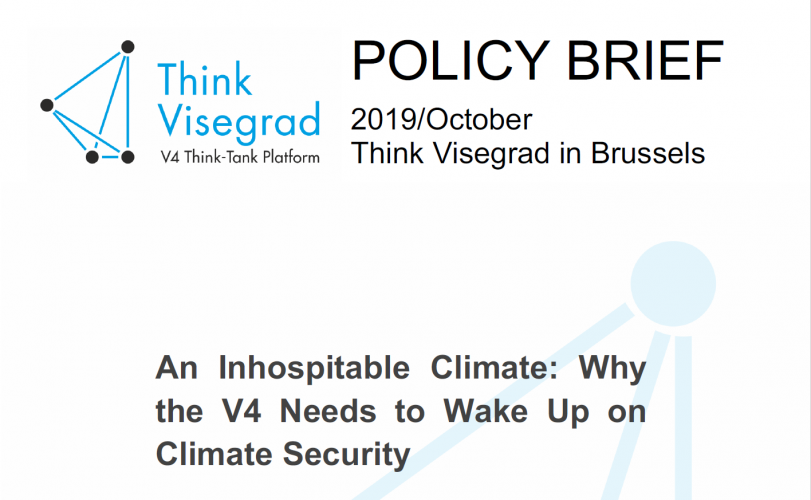