New Europe: Biden’s European tour has brought the US back to its Western allies and drawn red lines with Putin

Our project manager Miroslava Pisklová wrote an article for the New Europe website on Biden's European tour, which culminated in a meeting between US President Joe Biden and his Russian counterpart Vladimir Putin in Geneva. 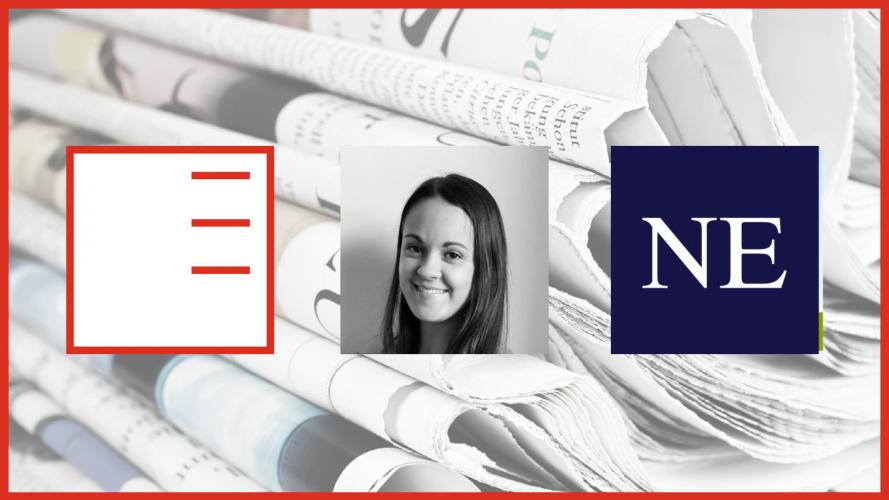 The June 14 NATO Summit in Brussels was Biden’s first as president and gave him the opportunity to meet with the other 29 NATO leaders. During discussions with his counterparts, Biden was able to calm many of the internal political tensions that had built up as a result of Trump’s constant belligerence towards his own transatlantic partners by reassuring the NATO allies that the US was committed to Article 5 of the alliance’s treaty – the pledge by every member to defend any and all who belong to NATO in the event one of them is attacked

You can read the article here.