REPORT: Integration of electricity markets in the CEE region from the perspective of the Czech Republic

On February 13 we organized an event discussing the integration of electricity markets in the CEE region, from which the report is now available. 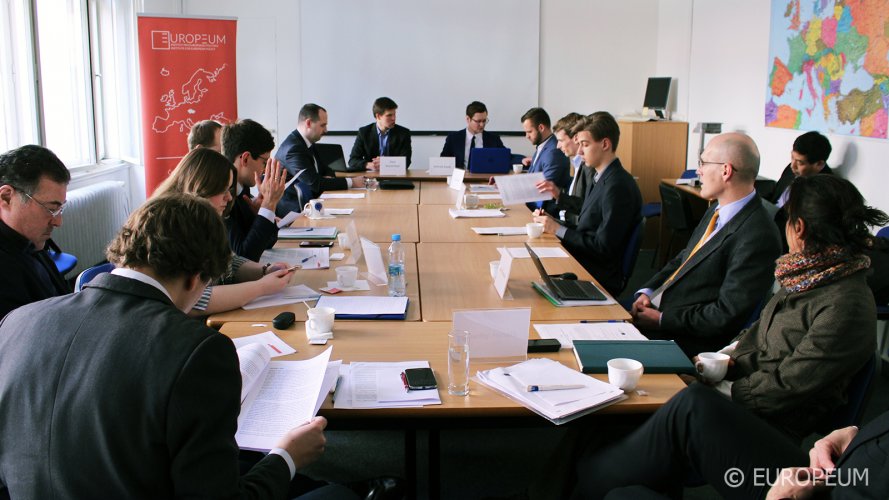 Integration of electricity markets in the region of CEE is one of the key element for deepening cooperation in energy policies of neighbouring countries in the region. In the light of the Energy Union announced by the EU in the 2015, individual countries of the CEE region are faced with growing demand on cooperation on both political and practical level. Despite the fact that political dimension of cooperation is often followed by particular interests of nationally rooted energy policies, practical dimension has to cope with real issues such as transfer of electricity from northern parts of Germany to the southern parts passing the Czech and Polish transmission network.

The event focused on issues such as (de)centralization of electricity markets and development of transition systems and the different approaches of Germany or other European countries to the energy policy and new infrastructure projects in the region with regard to their impact.

Participants focused on the question of self-sufficiency and its meaning in the V4 countries and Germany. They expressed the necessity not to mix up sources and electricity itself when debating over self-sufficiency, as well as agreed on two dimensions of sufficiency – a technical and political one. The issue of subsidies and their impact on market was discussed with relation to the cultural and political aspect of each member state.

The debate concluded on the topic of energy policy planning, marking two different approaches. The visionary approach, represented by Germany and characteristic of its trust in the market; and a second approach that relies on technologies and prefers modest goals. Since there are more states suitable for the visionary approach, ambitious plans in energy policy do not have to be a domain only for Germany. All participants agreed that more communication is needed in order to succeed in the integration of electricity markets.