Last week, the tenth year of our project EuropaSecura was marked by a nationwide final round of the competition, taking place in a military base in Brdy. The competing students got to experience what the representatives of the European Union are facing during a crisis situation, as well as learned how diplomatic negotiations take place within the EU and NATO. 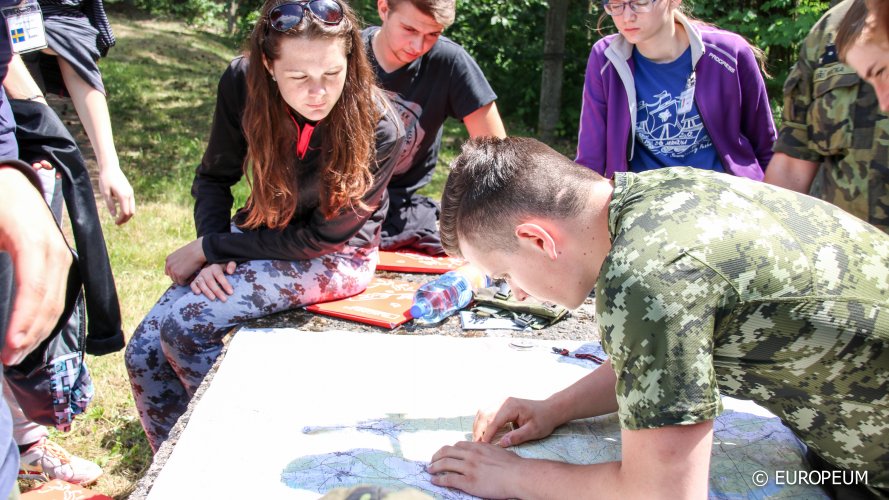 From June 12-16, 2017, the nationwide final round of the tenth EuropaSecura competition took place at a military base in Brdy. In cooperation with the Czech Army and the Ministry of Defense of the Czech Republic, the best competing teams of high school students from all over the country carried out various tasks in the field. The best three winning teams will be heading to Brussels for a trip.

You can read about what the students had to go through during the training on the website of the Ministry of Defense of the Czech Republic here or see the video available on Facebook here. You can also find out more on the websites of the Příbramský deník here, also with the available photo gallery here.

More information about the project can be found on the EuropaSecura websites here.