France and the V4 in a multi-speed Europe: rough times ahead?

Our Martin Michelot, in his latest policy paper, explores the relationship of France and the Visegrad group from a perspective of Macron's strategies, a possible multi-speed scenario and a political Franco-German axis, outlining the long-term prospect of cooperation. 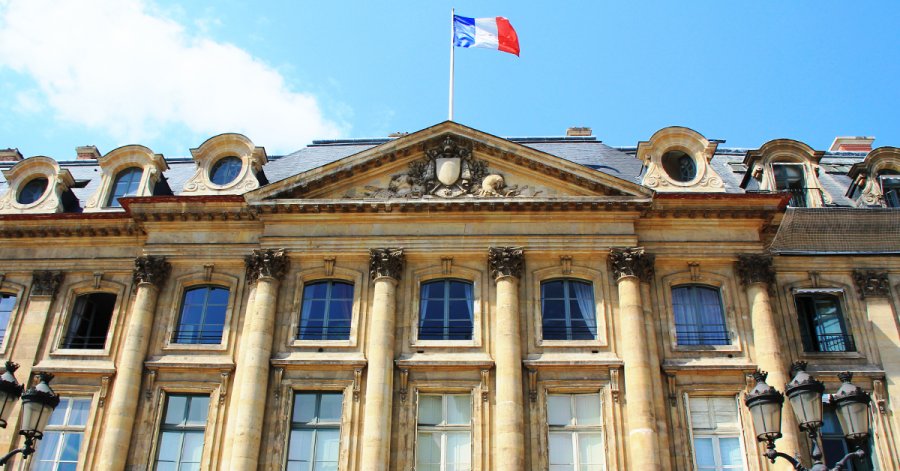 As quick as reforms may be, the visible effects of these reforms on economic indicators will be clear further down the road. This means that the development of this multi-speed Europe, premised around a deep Eurozone reform, should be seen as a political ambition for the future rather than a short-term political reality.

France was, contrary to Germany, reluctant regarding quick enlargement of the EU towards the East and fearful of the consequences for its own interests, with Berlin also viewing enlargement as a way to create new political alliances that would lessen political dependence on Paris and create new format of coalitions in EU decision making processes.

The heart of Macron’s protectionist platform consists in a renegotiation of the posted workers directive (bringing the maximum posting time to a year instead of two, closing loopholes such as “mailbox” companies), the coordination of minimum wages and unemployment insurance across the Union, harmonized tax rules and prohibitions on extreme social dumping via his proposed “Buy European Act”, which would ensure that public tenders are awarded only to companies that produce at least half their goods within EU territory.

Slovakia and the Czech Republic have, to a certain extent, been harmed by the association with their two regional partners, and even if they have remained outside of Macron’s crosshairs, there is certain unease in Bratislava and Prague about what being lumped into a unitary group with Budapest and Warsaw can clearly contribute.

When France and Germany push forward for the development of a stronger EU defense union and already for two-speed EU on certain defense initiatives, via the Permanent Structured Cooperation mechanism, there is an interest for V4 countries to participate, if not to “constructively abstain” from the creation of such mechanisms.

Download the publication through the PDF on the right of this article.