The debates will be organized by EUROPEUM Institute for European Policy.
This series of debates aims to bring together experts, stakeholders, state officials and academia to discuss the most up – to date topics including the global actors as China and the United States. Over the course of 6 months, the most tempting issues will be on the table, such as growing influence of China, climate agenda, economic relations or the United States new administration. 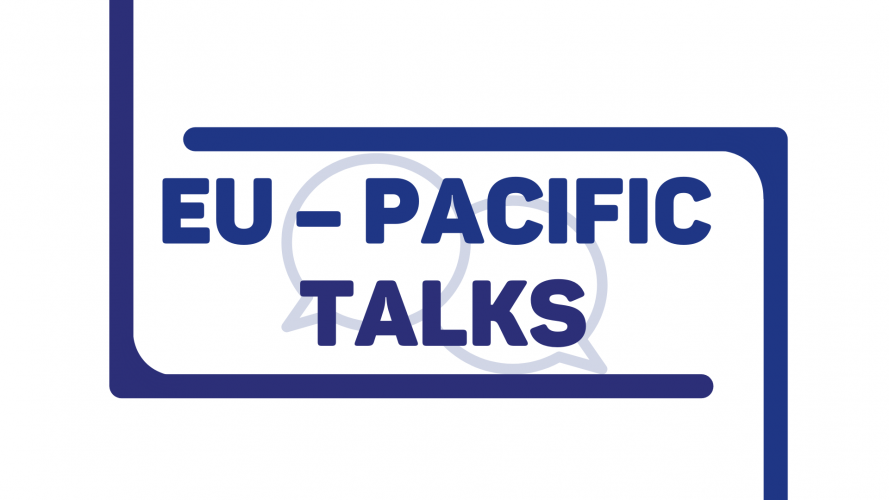 The circle will start in September 2021 and finish in February 2022. The debates will take place online via ZOOM.

China: Friend or Foe? China’s growing influence and its impact on the EU – video recording

Concerns over China’s growing influence has been tied to their eagerness to take its place as a global leader on issues such as technology, trade, security, economic and even climate issues. While at the same time, challenging the shared values and the rules-based international order that link democracies like Japan and the EU together. To add to this complexity, the EU and their long-time partner the US, have often taken diverging approaches on dealing with Beijing, often playing into the hands of China. As China seeks to both invest but also divide the region, the EU will need to continue to balance this relationship by keeping their friends close, but foes closer.

February 1st, 2021 marked the second anniversary of the EU – Japan, two of the largest world economies, joint project – Economic Partnership Agreement (EPA). The anniversary brought along some important improvements in terms of adding additional Geographical Indications which aim to be protected. The agreement generally covered cooperation in agriculture, market, food safety, public procurement, sustainable development etc. emphasizing the importance of the continuity of this ongoing relationship. After two years, there is no better time to take the stock of the outcomes, where we succeeded and what we could do better, with the strong emphasis on the vision of the future projects, especially after the Covid-19 pandemic.

Since December 2019, European Green Deal was presented by the European Union together with the goal to become the world’s first climate neutral continent by 2050, the relationship between the EU and Japan took a new, important turn. Japan, as one of the leading countries in Pacific region, offers a great potential to work closely with the EU in dealing with climate change, committing to low-carbon transition, renewable energy and green transformation in terms of financing and development. How will the Covid-19 pandemic influence potential climate strategy? And what are the future steps for the EU and Japan to take the lead?

While there is a large geographical distance between the two regions, Japan and Central Europe both share a strong commitment towards building stronger democratic ties, strengthening economic relations and coordinating on global issues such as climate change and security concerns over the rise of China. Over the years, the V4+Japan framework has been loosely developed rather than institutionalized due to various reasons including growing differences in the V4’s foreign policy, political and security agendas and has been exacerbated by diverging views towards the EU framework, a strong trading-block and partner to Japan. As the V4 grapples with aligning on these issues, external challengers such as China continues to assert itself in the region. How can Japan and V4 members institutionalize relations? Will the V4 rely on the Japan-EU partnership to drive this enhancement of ties?

After a rather turbulent relationship between previous US administrations and Japan, the new US president brings a chance for Japan to restore the relationship and unify the approach towards the Asia-Pacific alliance. The Suga – Biden Summit taking place in April sent a very clear message – both governments aim to reinforce and strengthen the ties, support human rights and work towards more sustainable future while agreed on China becoming the biggest challenge for the alliance. Suga and Biden also released two new joint initiatives - the Competitiveness and Resilience (CoRe) Partnership and a climate partnership.

Hydrogen is a promising energy source for the realization of a decarbonization society, which is a common challenge both for EU and Japan. In 2017, government of Japan formulated the Basic Hydrogen Strategy, and in line with the following Roadmap, industry, academia, and government are working together to realize a hydrogen based society. The Czech government is also planning to develop a hydrogen strategy in June 2021. The EU-Japan Green Alliance agreed at the EU-Japan Summit on May 27, 2021, will be a further framework for cooperation in this area. This seminar is expected to deepen understanding of the current development of the idea of hydrogen society both the Czech Republic and Japan, and provide an opportunity for further cooperation.