Czech Radio: 'We will play the role of an arbitrator in the EU Presidency Council' The Czech Republic will hold the second presidency of the European Union

Žiga Faktor, head of the Brussels office of the Institute for European Policy EUROPEUM, spoke with Czech Radio about the new role that the Czech Republic is gaining in the European Union in 2022. Czechia is holding this post for the second time in history, as well as in the first case it is in a trio with Sweden and France. 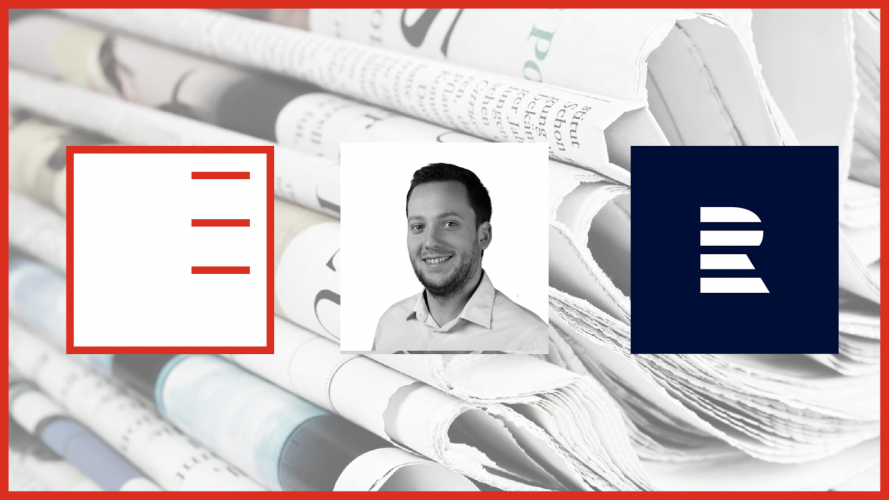 You can listen to the whole story in Czech here. The segment starts at 11:19:30.